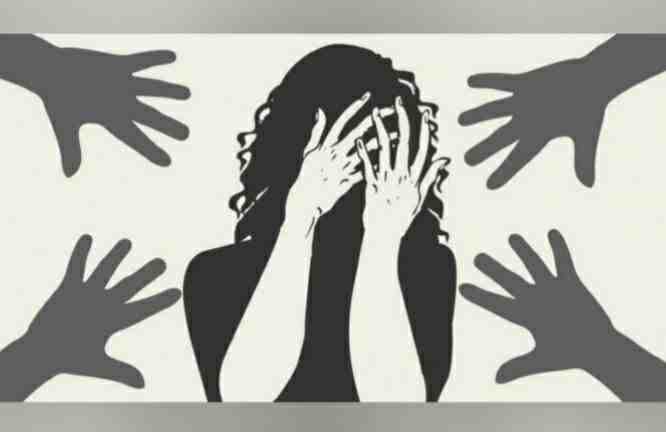 At gunpoint in Jamalpur’s Islampur Upazila on Saturday, a woman from a minority community was raped.

It was the next day that she notified Kamal’s family members and filed a police report.

He raped her when she was alone, threatening to murder her as well as her three-year-old kid, “the husband of the victims tells the police.”

It was his desire that the offenders be punished with “exceptional severity.”

Efforts are being made to apprehend those responsible, according to the Islampur police chief.