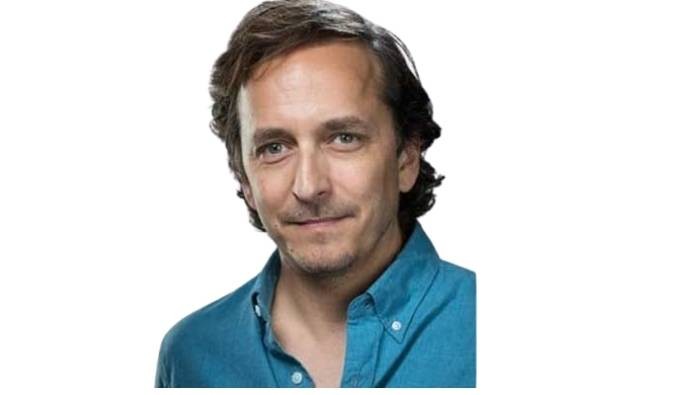 According to Ukraine’s Interior Ministry, Brent Renaud, an award-winning American photographer and reporter, was assassinated in Ukraine on Sunday while reporting in a region of the city, Kyiv.

Previously, Renaud, a 50-year-old American journalist, worked for HBO, NBC, and the New York Times. He was slain in Irpin, a Ukrainian neighborhood that has been the target of Russian bombardment in recent days, although the circumstances of his death were not immediately known. Another journalist was reportedly injured, according to Ukrainian officials.

He “paid with his life” for trying to expose the “cruelty and savagery” of the aggressor, Anton Gerashchenko, an assistant to Ukraine’s interior minister, stated in an official statement.

He has previously written for the Times, most recently in 2015, although he was not on duty for the firm in Ukraine at the time of his arrival. According to the initial media reports about him, he had been assigned to work for The New York Times in Ukraine years ago and was found to have a Times press credential.

Danielle Rhoades Ha, a spokesperson for the Times, stated, “We are extremely saddened to learn about Brent Renaud’s passing.” As one critic put it, “Brent was an exceptionally gifted filmmaker.”

Renaud and his brother Craig frequently collaborated on projects, and their Vice News documentary on a Chicago school was recognized with a Peabody prize. From war zones and hot places all over the world, the two have worked together on movies and TV shows.

On their website, they say they’ve documented the conflicts in Iraq and Afghanistan, the earthquake in Haiti, cartel violence in Mexico, and the plight of Central American young refugees.

A Nieman Foundation for Journalism Fellow in 2018 and 2019, Renaud studied at Harvard University. Renaud was “talented and gentle, and his work was imbued with humanity,” said Ann Marie Lipinski, the director of the Nieman Foundation, in a tweet on Sunday. She expressed her sorrow at his passing by saying that “the world and journalism are weaker for it.”

This year’s Nieman fellow, Juan Arredondo, Renaud’s reporting companion who was shot, was also a fellow. A video released on the Okhmatdyt hospital’s Instagram page shows Arredondo detailing the shooting from a hospital bed. On the way to film civilians escaping the conflict, they were allegedly shot in the back of a vehicle.